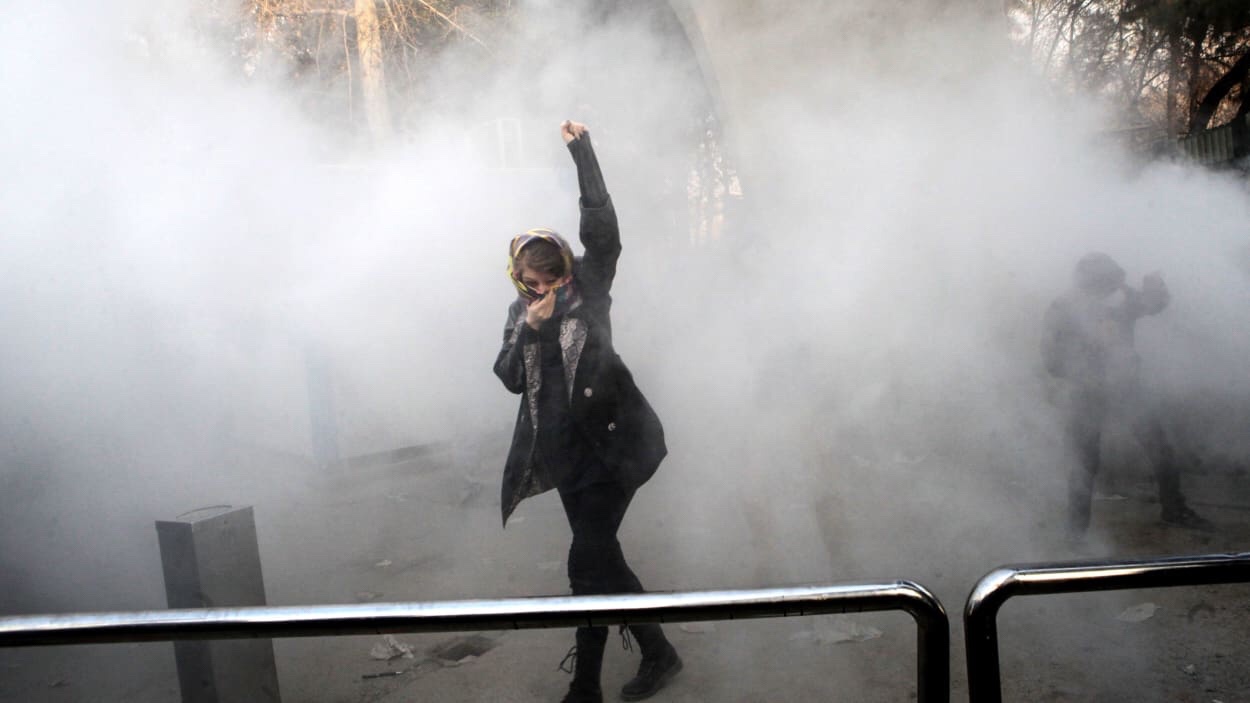 Today’s the international women’s day. Though some are celebrating or ignoring the real issues, a woman in Iran, who removed her hijab to protest the mandatory veiling during the recent protests, has been sentenced to two years in jail. Most of the feminists groups including the Women’s March have been hypocritically silent about the women’s protests in Iran. Today’s about awareness, appreciation and support, but how much do you we know about the women who are fighting all around the world? 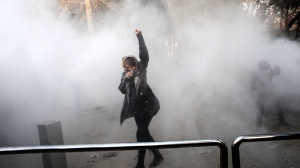 Women in Iran have been oppressed for the past four decades and now they are leading the protests. They risk their lives protesting for basic human rights that have been taken away from them by Islam and Islamic regime.

From 1905 to 1975, Iranian women played a prominent role in political and societal events achieving outstanding success. To mention a few, removal of mandatory hijab, ratification of family law, ban of polygamy, raise of legal age of marriage from 15 to 18, right to vote and more! However, after the Islamic revolution, things changed drastically! Women were robbed of their freedom.

After the 1979 revolution, Islamic laws took over. Family protection law was revoked, minimum age of marriage was reduced to 9(later raised to 13)! Women were forced to wear mandatory hijab and government workers were forced to follow an obnoxious dress code. Massive segregation happened. Schools were all separated. Women were banned from going to beaches and sport events, becoming a judge and even singing! Yes! Women were and still are banned from singing in Iran. 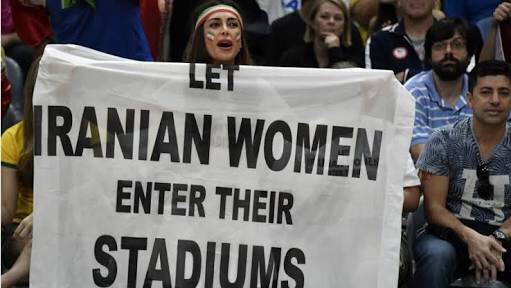 Now in 2018, hijab is still mandatory in Iran and “bad hijab” is punishable by 70 lashes, fine or imprisonment. Women cannot marry without their father’s written permission or leave the country without their husband’s or father’s written permission. Niether, can they go to stadiums. Men has the first right of divorce, meaning that a man can divorce his wife anytime he wishes to. Siqa (temporary marriage) is still legal and being practiced in Iran, which is a very fucked-up thing in Islam. The value of a woman in Islam is seen as half as a man’s. The Diyah (blood money) of a woman is half of a man, the value of their statements in a court is half as that of a man too. So if they need one male witness to make a statement. They need two female witnesses!! Also, in degree of heirship, wife inherits 1/8, if there are any children.

I can go on and on about the injustice towards women in Iran and the rest of the Islamic world. However, one thing is unavoidable, and it’s women’s urge and power to overrule the injustice. As I said, they did it before the Islamic revolution, they can do it again! Those women who remove their hijab in the streets of Tehran are my heroines. My mom is my heroine who against all odds in that country raised us to be free thinkers, to revolt, to stand against the inequality. I am humbled by your strengths and power. 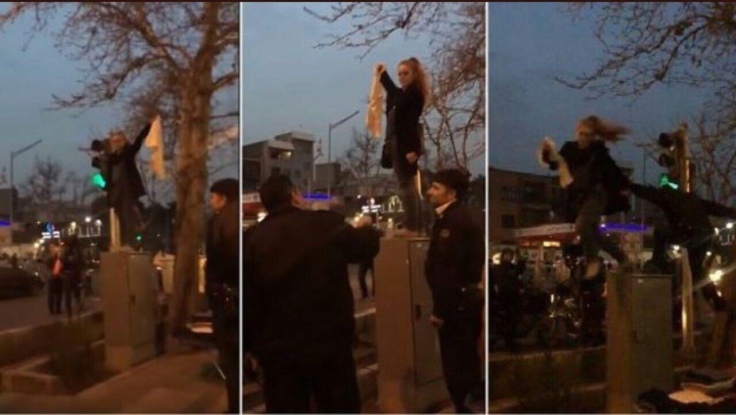 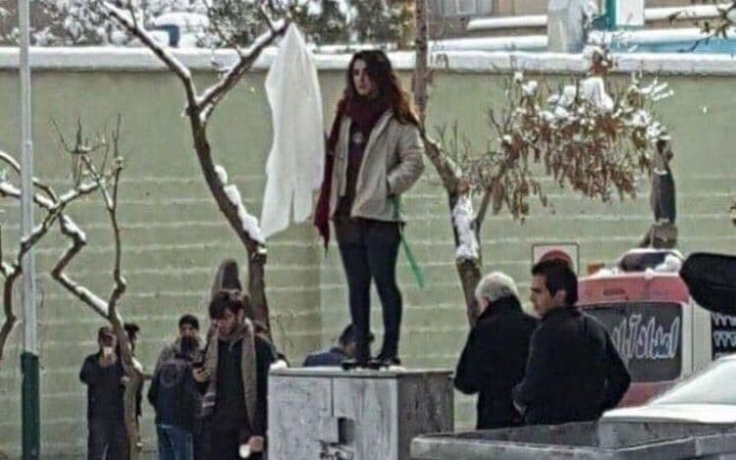 One thought on “International Women’s day: the Heroines of Iran”