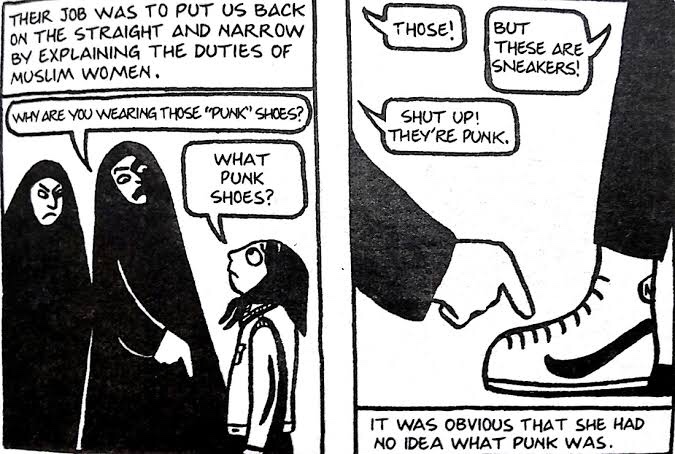 Totality of religions determines that one religion is completely right and all other religions are wrong. A true believer which is 85 percent of the world’s population believes so. This is based on strict faith-based epistomology meaning that the true religion’s claims are non-falsifiable. The validity of it is indeterminable and a believer of the religion is incapable of providing convincing evidence for others who don’t believe one’s religion is true. Let’s see why though?

Believers accept only one thing, that only faith is reliable. This is what Houk calls ‘obsessive deductivism’. It never tests a theory or critiques it, but assume that it is 100% true. Take an idea from Quran for example. Inheritance of estate of a father for a male child is equal to two of a female child (An-Nisa:11), and at the end, it says this is obligatory and Allah is knowing and wise. Thus, without thinking or questioning, muslims consider this as a rule, practising it in Muslim countries.

There are some important features of obsessive deductivism worth mentioning here.

First, priori assumption is the basic feature. Assuming that an idea is true. The mindset is dogmatic and the ideas are established as truths by authority and faith rather than testing. Therefore, any idea confronting the “truth” is simply ignored or even silenced.

Second, it’s a deduction, an obsessive one. It means that it assumes that an idea is true as is. All the evidence collected by scientists that the Earth is not 6000 years old is ignored, becuase Bible says that Earth is young!

Other features are cultural knowledge and blind acceptance. Cultural knowledge rather than global scientific knowledge that is shared by everyone. Mathematics, chemistry, physics, linguistics,etc. they are all the same all around the world. Theories are tested and questioned, they conform and accomodate new data in contrast to cultural knowledge and religious ideas that are blindly accepted by people based on faith and never change. 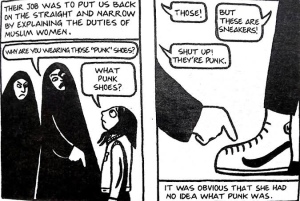 2 thoughts on “Obsessive deduction and religion”